Draymond Green has been quiet on the court for the Golden State Warriors during their down season. But the three-time NBA All-Star, three-time champion and former Defensive Player of the Year is making plenty of noise on the business side. The Warriors forward recently signed a multi-year, multi-million-dollar sneaker deal with Converse to become a featured endorser and the face of the Nike-owned legacy brand.

Draymond joins Phoenix Suns forward Kelly Oubre Jr. as Converse’s current NBA signees, as the brand launches back into performance basketball shoes. The 30-year-old has been with Nike since entering the league as the No. 35 pick in the 2012 NBA draft out of Michigan State, but will now transition into a more prominent role under the Swoosh’s substantial umbrella.

"I wouldn't just go to any brand just to be the headliner. It's not about that for me," he said, per ESPN "The opportunity to stay within the Nike family, but then also, [be with] a brand that I like. I've always worn Chucks. It's a brand that I've always been comfortable with. Now, to have the opportunity to actually be a part of the brand, help build the brand up and bring some new life to the brand, that was an exciting thing to me."

Draymond debuted the Converse G4 (while in street clothes) during the Warriors’ win over the Philadelphia 76ers at the Chase Center in San Francisco on March 7. The shoe, which builds on Converse’s vintage designs while incorporating modern Nike technologies like React cushioning and Zoom Air, will be available in low-top and high-top versions this spring. Draymond is expected to wear his own exclusive player editions of the G4 in the near future.

Draymond Green debuts @Converse’s new G4 Low.@Money23Green discusses the behind-the-scenes of his new shoe deal:
“I’ve been with Nike for the first 7 years of my career, it would have to be the right fit, with the right people, for me to make a change.”https://t.co/uAiOY3LaGY pic.twitter.com/uSoZulnBzF

Draymond grew up wearing the Converse Weapon, in Lakers purple and gold, to match the school colors at Central Middle School in his hometown of Saginaw, Michigan.

For Draymond, the move to Converse dovetails with that of Adrian Stelly, his longtime sports marketing rep at Nike Basketball. Adrian was recently promoted to director of basketball sports marketing at Converse, and played an integral part in Draymond's move to the Nike subsidiary. Those efforts included a dinner in Boston, when the Warriors were in town to play the Celtics this past January, that put Draymond, Adrian and Converse CMO Jesse Stollak at the same table.

"I can think back to my second year in the league, I used to ask him, 'Stells, how can I get in a commercial? How can I can have a photoshoot with Nike?'" Draymond said. "He used to always tell me, 'You go play. You continue to get better. You give me something to work with, and I'll handle everything on this side.'"

Both Draymond and Adrian have taken care of business on their respective ends. As a result, Draymond is now the face and voice of an iconic brand that’s been part of the sneaker world for over 100 years. 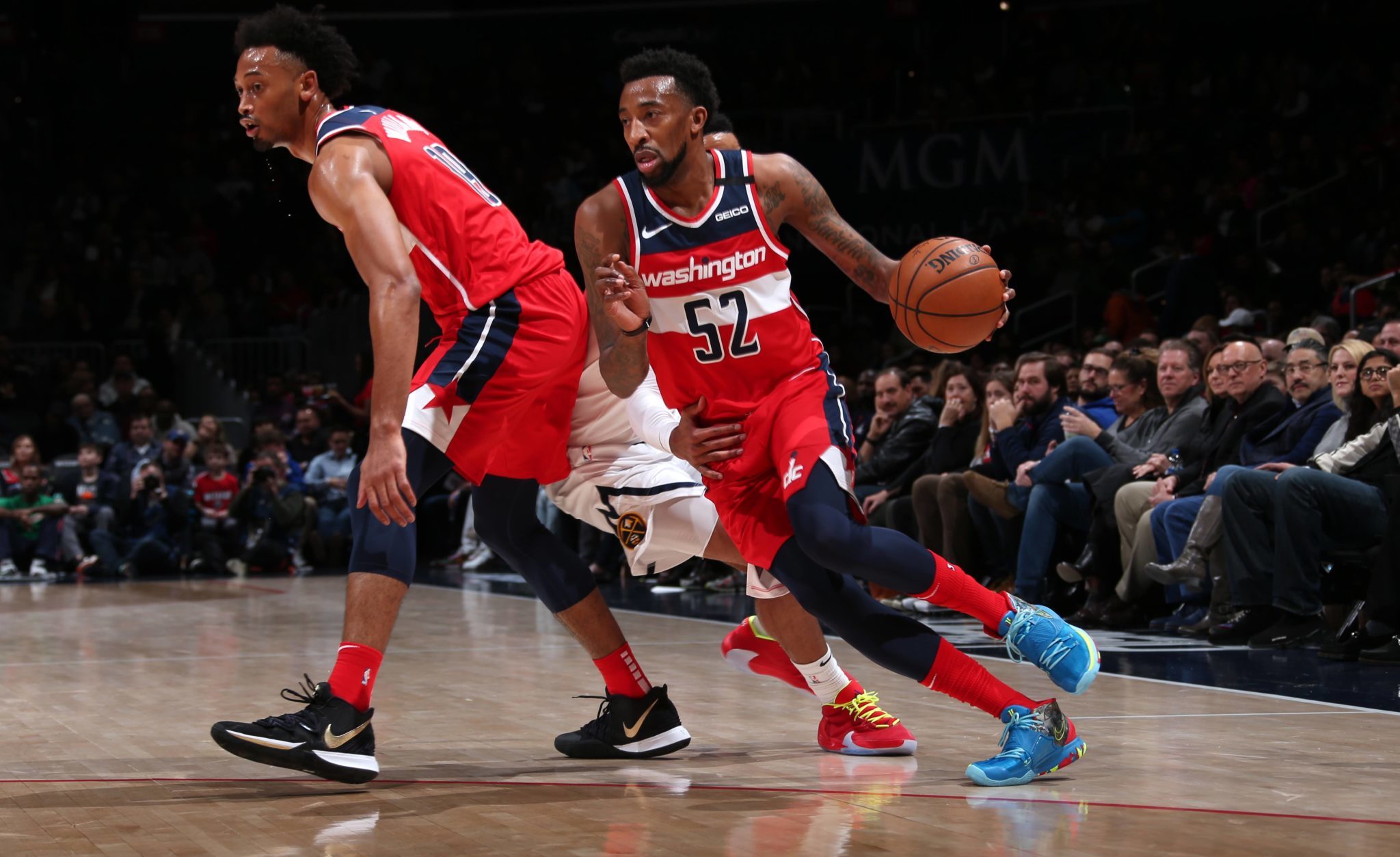